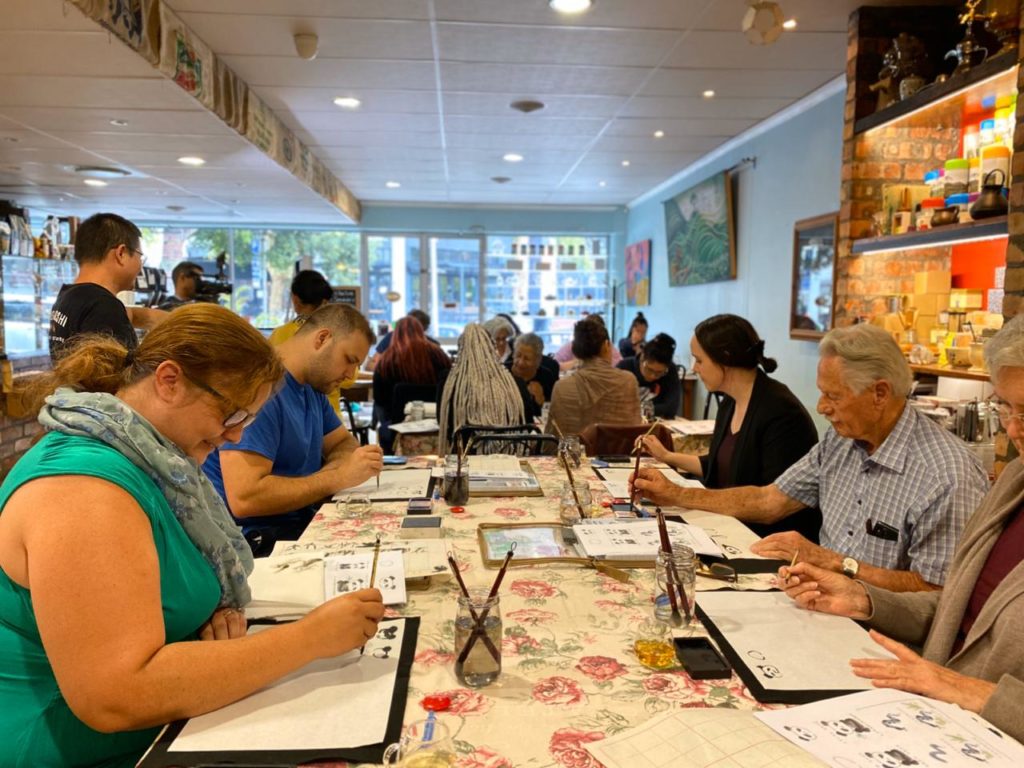 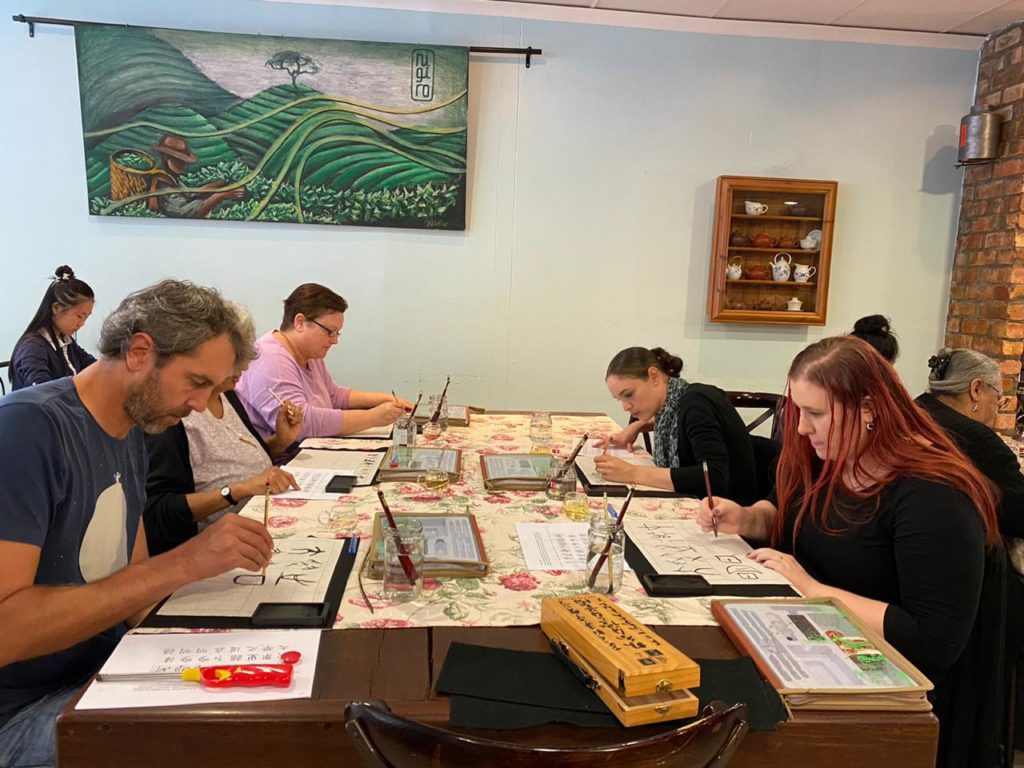 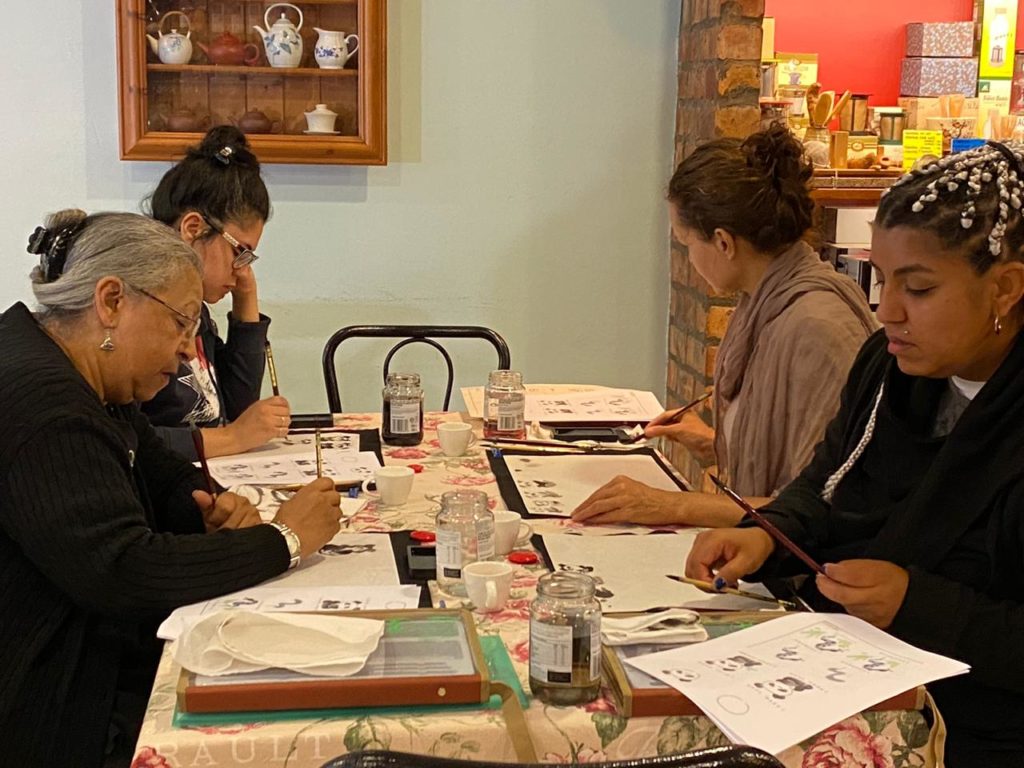 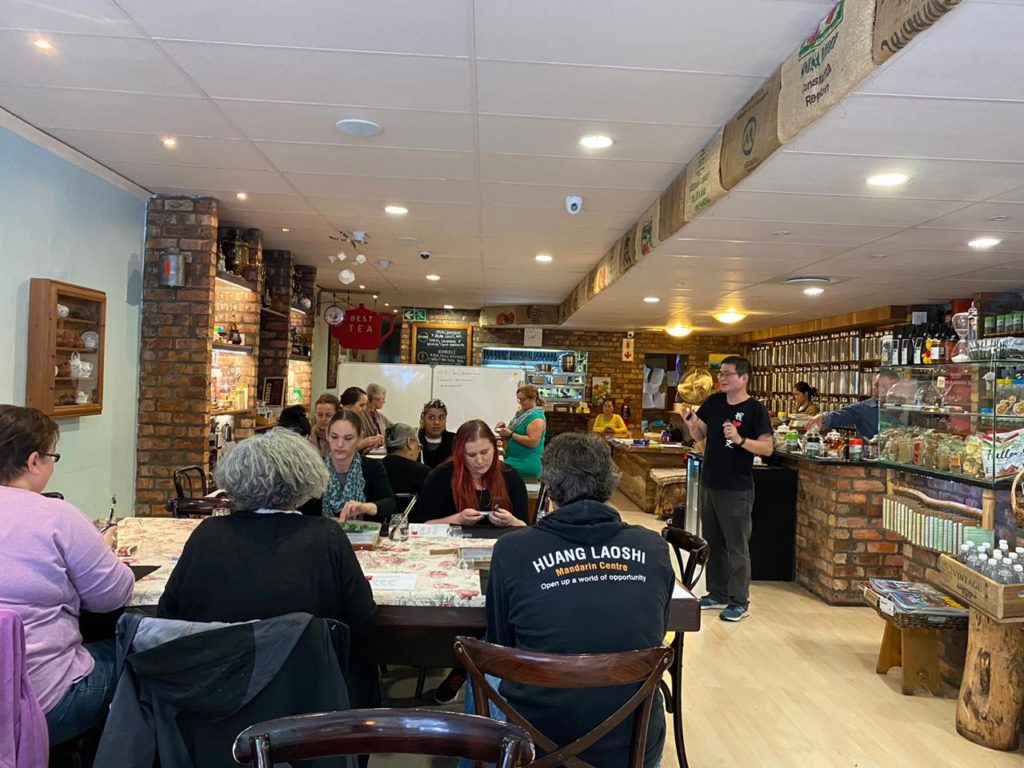 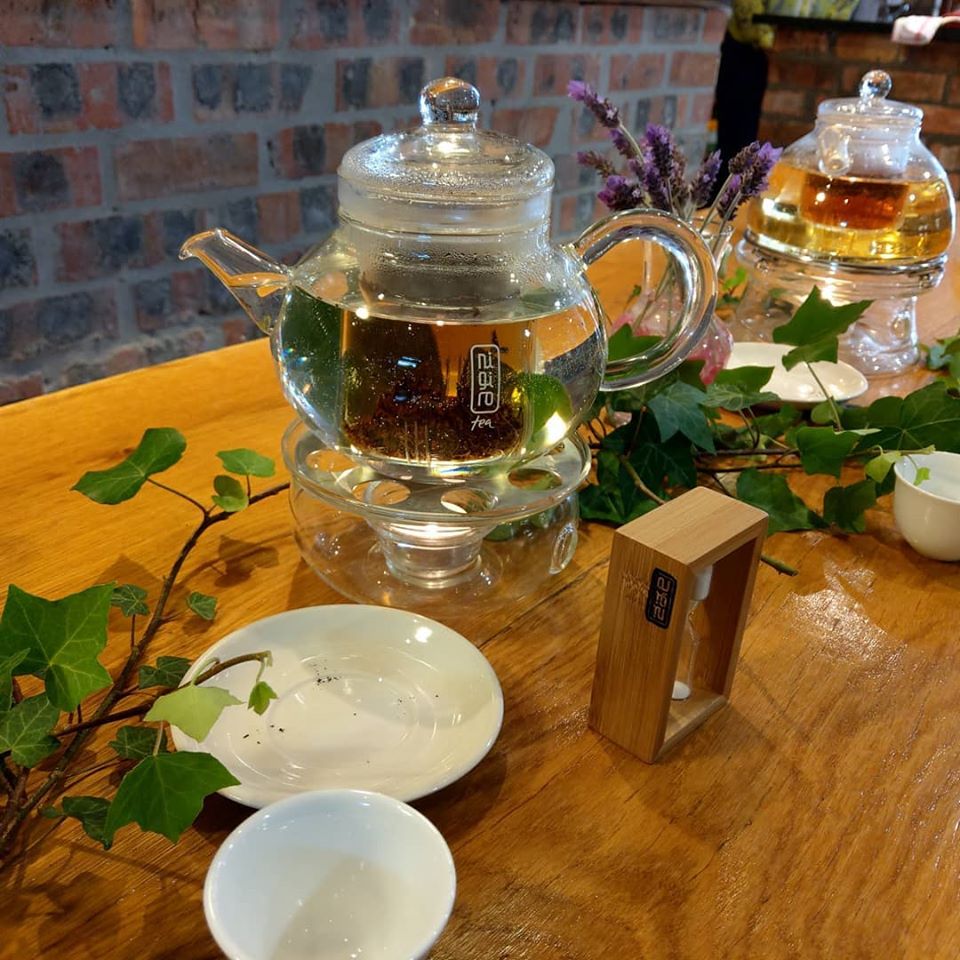 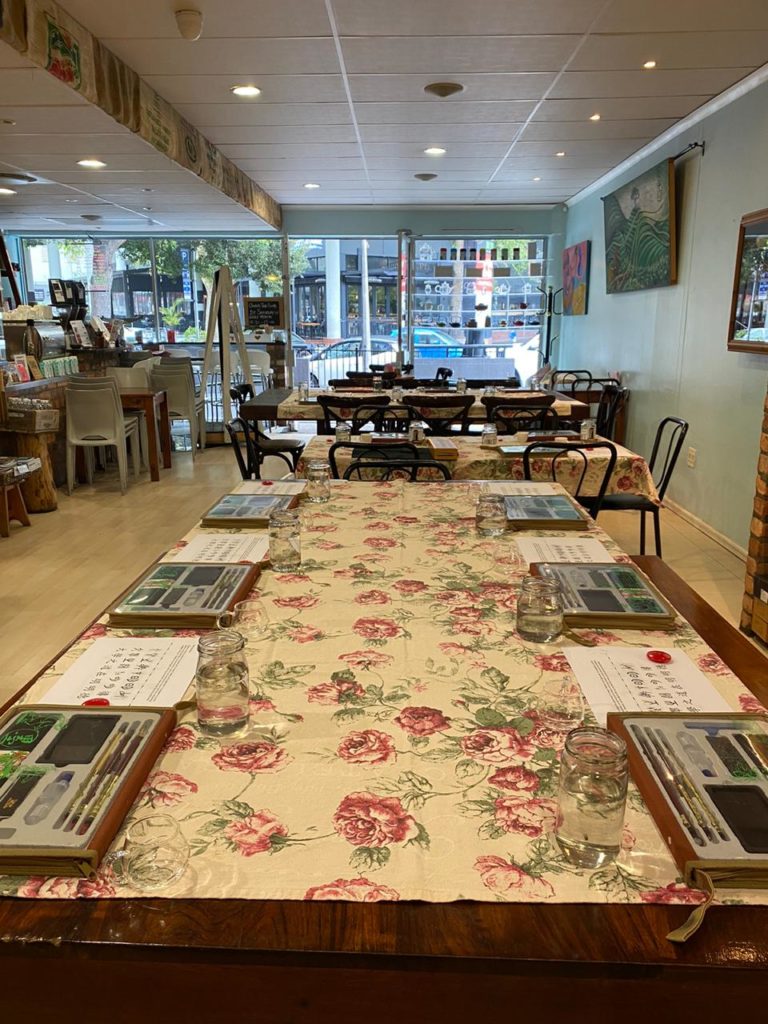 Chinese painting is one of the oldest continuous artistic traditions in the world. Painting in the traditional style is known today in Chinese as guóhuà (simplified Chinese: 国画; traditional Chinese: 國畫), meaning “national” or “native painting”, as opposed to Western styles of art which became popular in China in the 20th century. Traditional painting involves essentially the same techniques as calligraphy and is done with a brush dipped in black ink or coloured pigments; oils are not used.

As with calligraphy, the most popular materials on which paintings are made are paper and silk. The finished work can be mounted on scrolls, such as hanging scrolls or handscrolls. Traditional painting can also be done on album sheets, walls, lacquerware, folding screens, and other media.

Chinese painting and calligraphy distinguish themselves from other cultures’ arts by emphasis on motion and change with dynamic life. The practice is traditionally first learned by rote, in which the master shows the “right way” to draw items. The apprentice must copy these items strictly and continuously until the movements become instinctive. In contemporary times, debate emerged on the limits of this copyist tradition within modern art scenes where innovation is the rule. Changing lifestyles, tools, and colors are also influencing new waves of masters. (Quoted from Wikipedia) 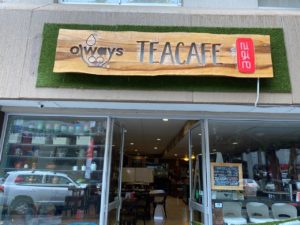 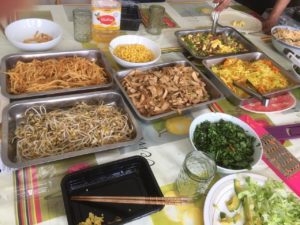 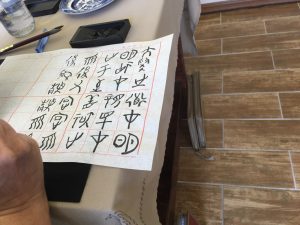 If you already have an account, please Login now